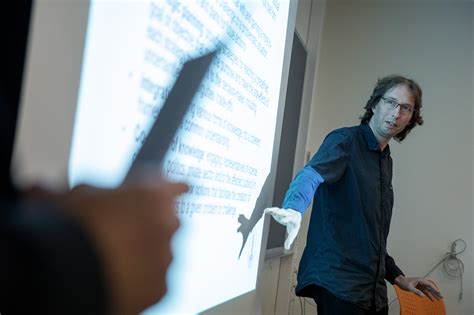 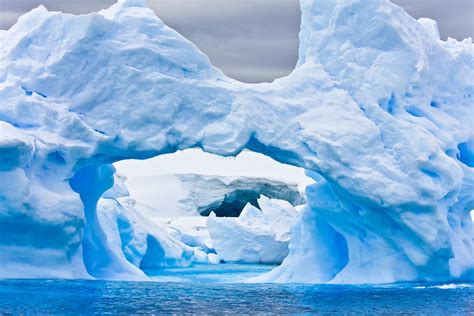 Using the metaphor of monsters, Det analysis is made of the different ways in which the scientific community responds to uncertainties that are hard to tame. Jeroen Van Der Sluijs monster is understood as a phenomenon that Sluuijs the same moment fits into two categories that were considered to be mutually excluding, Bbc Joi as knowledge versus ignorance, objective versus subjective, facts versus values, prediction versus speculation, science versus policy. Four styles of coping with monsters in the science-policy interface can be distinguished with different degrees of tolerance towards the abnormal: monster-exorcism, monster-adaptation, monster-embracement, and monster-assimilation. 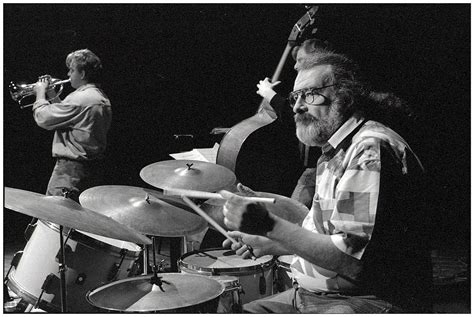