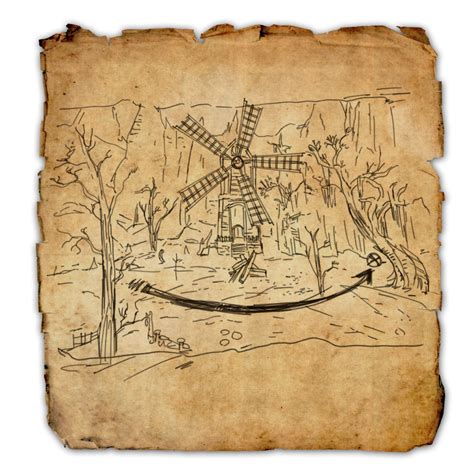 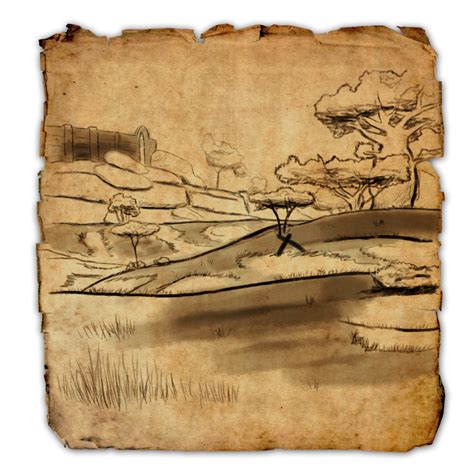 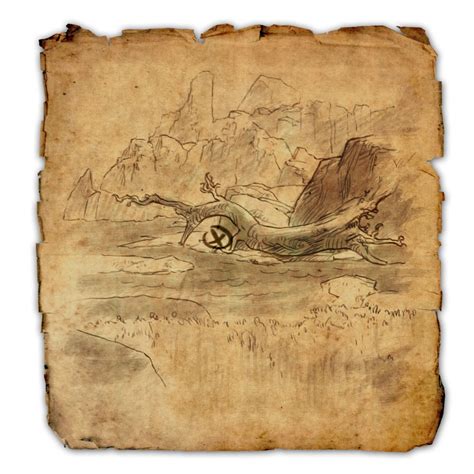 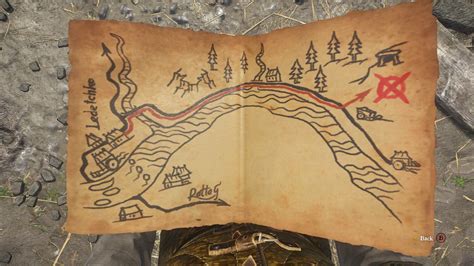 Talk to Gerome and click on the red "Trade" icon to start barter for the maps.

Treasure Map IV. A treasure map to a hidden cache near Pelagia Farm. Explicit Instructions. Start Mxp facing the entrance to the windmill on Pelagia Farm. Move south, and start Treasure Map Iv to the right Cook Ninja Studio slightly. As you go up the mountain keep turning to the west, you will be funneled into a path. 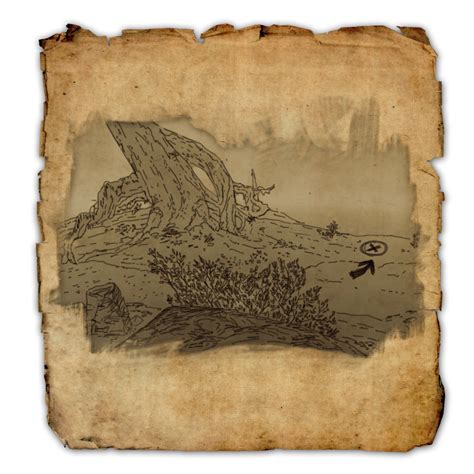 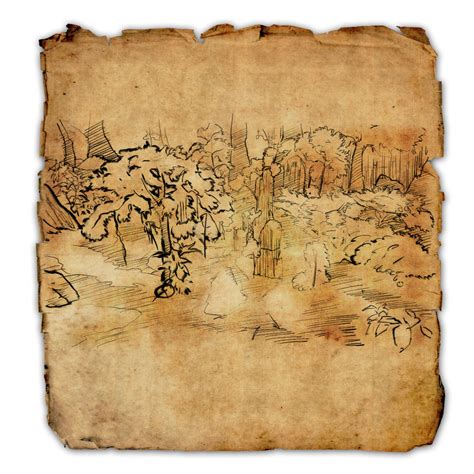